In closing, they want to set up several meetings with us and WRNS Studio, the new group facilitating the feasibility studies, in the next several weeks to finish up our feasibility study in preparation for the June 17 Great Park Board meeting. They emphasized, the most important item right now is to get this feasibility study completed and approved by the GP Board. Then we can move on to bigger and better things.

Mark your calendar for June 17, 10 AM for our Great Park Board Meeting Presentation at Irvine City Hall.
Posted by Don Croucher at 7:31 AM 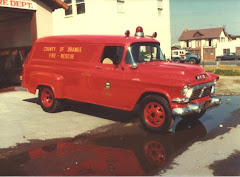 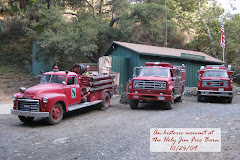 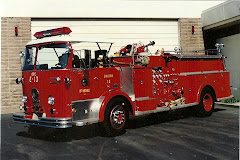 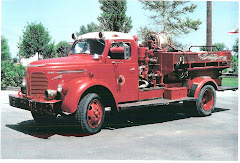 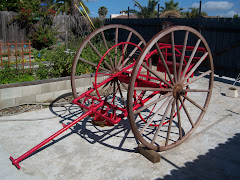 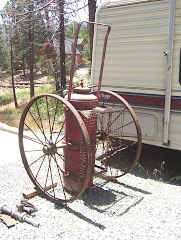 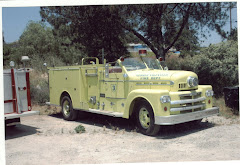 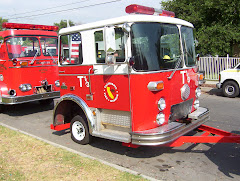 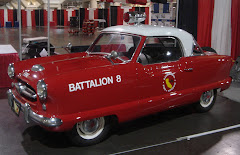 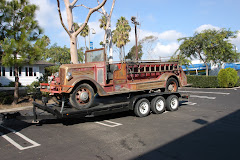 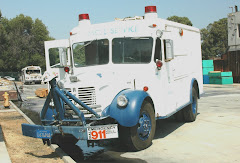 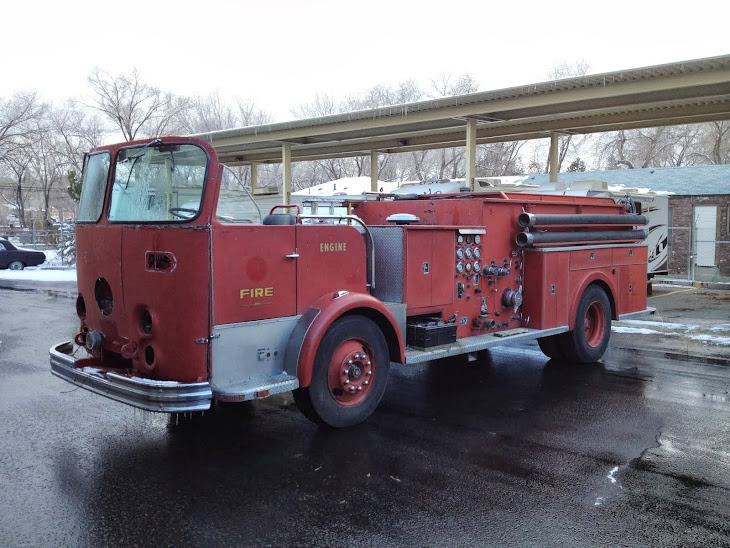